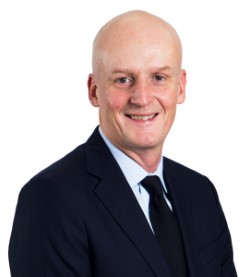 Peter Bodin is global CEO of Grant Thornton, a global accounting organisation with 58,000 people in over 130 countries.

Peter is responsible for global leadership and management, including the implementation and execution of the global strategy. He leads the global leadership team, which assists him in the day-to-day management of the organisation, he chairs Grant Thornton’s strategy committee and is a member of its Board of Governors

Peter Bodin became global CEO on 1 January 2018 after 16 years leading Grant Thornton Sweden, during which time the Swedish firm’s revenues more than trebled to over SEK1.3bn.

He previously served as a member of GTIL’s Board of Governors from 2003 to 2016 and is a former chair.

He has served as an adviser on the Board of several companies in different industries and with various ownership structures.

Chair and board experience