Italy: A gateway between Europe and the world

This European powerhouse is a hotbed of innovation, culture and international trade.

“Italy is the third largest economy in the Eurozone and the eighth largest in the world, with a GDP of about US$2trn. Its domestic market offers plentiful business opportunities, with a population of more than 60m” – Sonia Lenzi, International Business Center Director at Grant Thornton Italy.

“Italy’s geographic location, the key role it plays in Europe and its high levels of skills and innovation make it an ideal place to seize new business opportunities.” – Gabriele Labombarda, Partner and International Business Center Director at Grant Thornton Italy.

Italy’s location on the southern edge of the European Union is one of its key trading advantages, says Gabriele Labombarda. “In terms of geography, this country is a kind of bridge between Europe and Africa as well as the APAC [Asia-Pacific] region,” he explains.

“Its transportation network includes 6,800 km of motorways, and over 1,000 km of high-speed railways with top speeds of over 300 km/h (190 mph), as well as ports in strategic locations for maritime freight and trans-shipment”, adds Sonia Lenzi.

This was highlighted in 2019 when Italy became the first major Western economy to sign up to China’s Belt and Road global trading initiative.

“Our ports and rail infrastructure are well developed, and as a member of the European Union, we can provide access not just to the 60m-strong Italian market but 500m consumers across the continent,” Gabriele adds.

Italy provides a very welcoming environment to businesses from outside the country – an approach that is born out of necessity. “We are relatively poor in terms of natural resources so we have needed to ensure that business opportunities come from the work of our people, our skills and the fact that we are an important market,” Labombarda explains. “We have a favourable tax regime for incoming workers, which means they can pay just 70% of the income taxes of local employees.”

Italy’s strong education sector – at least 20 of its universities rank in the top 500 academic institutions globally – provides the foundation for innovation and research and development (R&D) in the country’s economy. “Italy provides generous tax credits for R&D and we have a patent box regime that can be very beneficial for companies which bring intellectual property into the country,” Gabriele adds.

The realities of doing business in Italy

But innovation in Italy is not reserved solely for technology and new processes: the often complex and changeable nature of the operating environment for businesses means that firms need to be flexible and adaptable.

“Uncertainty can be a major barrier to growth because of the political climate,” he says. Regular changes of government are a long-term feature of Italian political life – but the current coalition, Gabriele adds, is in the process of creating a more stable business environment in order to promote growth and attract inward investment.

Today, multinational companies represent an important part of the Italian economy: industrial foreign affiliates now employ over 10% of all workers, produce more than 20% of domestic turnover, and are responsible for 26% of national exported goods. According to the FDI Confidence Index, Italy ranks seventh in 2021 (it was 13th in 2017), outstripping countries such as the Netherlands, Sweden and Ireland.

“We are expecting major reforms to the tax system,” says Sonia, which is highly complex at the moment. “Businesses face a high number of formalities and filing requirements – there is a lot of red tape.

“Italy’s robust tax credit schemes help companies improve their competitiveness,” she adds. “These include a 50% tax credit for private investments in R&D (including highly qualified personnel), a 40% deduction for investment in capital goods, which is raised to 150% for investments in digitalization and Industry 4.0 solutions. As a result of 2016’s Industria 4.0 national plan, Italy offers one of the most attractive fiscal environments among developed countries for digital investments.”

But some bureaucratic requirements can have a positive impact: take a recent compulsory electronic invoicing rule, for example. This 2019 piece of legislation was designed to provide the government with more information about private-sector transactions. But it has simultaneously allowed businesses to get a much clearer picture of their cashflows, Gabriele says.

Corporate taxes are a little above the EU average at around 28% in effective terms – this includes a regional tax on production of just under 4%. Meanwhile, labour costs compare favourably to those in Germany and France, which are the only EU economies larger than Italy’s.

While the seat of government is in Rome, Italy’s economic strengths are spread around the country. “Businesses that want to engage in lobbying may choose to locate in or near the capital,” Gabriele points out. “But Milan and the Lombardy region in the north is the financial centre, and also has a high concentration of the family businesses that are the cornerstone of the Italian economy.

“In Emilia-Romagna, there is high-end automotive manufacturing and luxury goods production, while Piemonte is the home of large-scale car-making. Only Germany has a bigger manufacturing sector in the EU.”

The south of the country has a greater focus on agriculture, meanwhile, and the Italian food and beverage sector is world-famous. Tourism is also a huge industry, with Italy welcoming around 50m visitors a year. The quality of life and the wide range of monuments, cultural institutions and landscapes are an integral part of Italy’s attraction not only to tourists but also to foreign businesses and expats.

Growth opportunities in the years ahead

Gabriele says that among the sectors with the greatest growth potential over the next few years, logistics and healthcare both stand out, alongside high-tech manufacturing – particularly as more European businesses consider diversifying and shortening their supply chains in the wake of the pandemic.

Similarly, a high rate of growth in tourism is expected in the short- to medium-term. But the secret to success in Italy, whatever the sector, is flexibility, Labombarda says: “The way the best businesses deal with uncertainty in the political and competitive environment is by being adaptable. Yes, you should make the necessary investments – but be prepared to change your focus.”

Looking to do business in Italy?

Access a world of resources, connections and expertise to help your international plans
Selling into, supplying or setting up operations in Italy can be a step into the unknown. At Grant Thornton, we have the experience to guide you. Our International Business Centre directors can co-ordinate access to international teams, resources and global delivery, while also helping you forge valuable trading relationships in the Italian market. 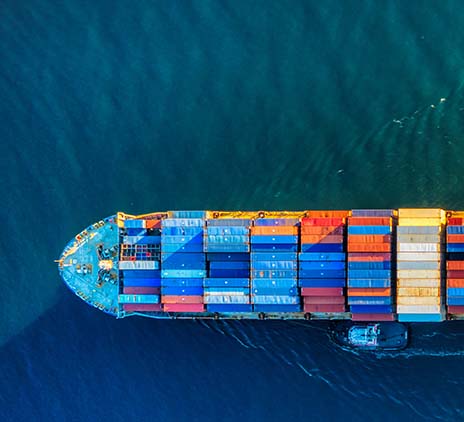 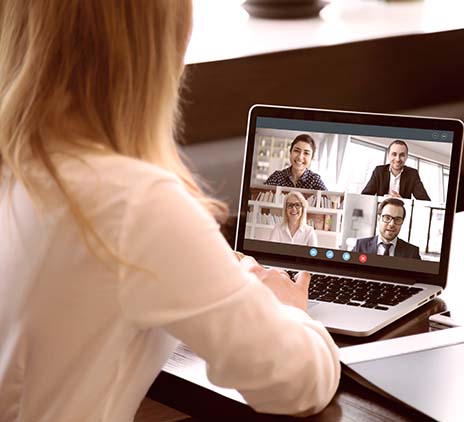 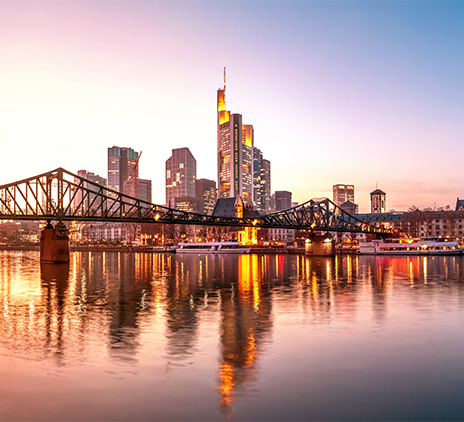 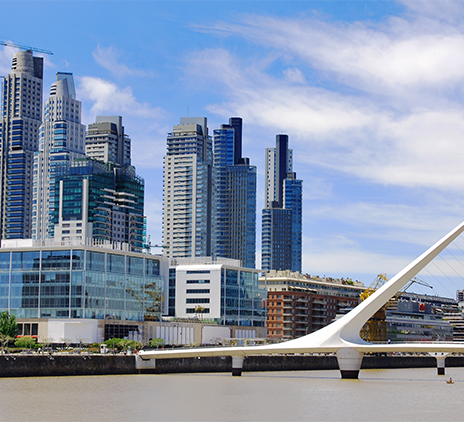 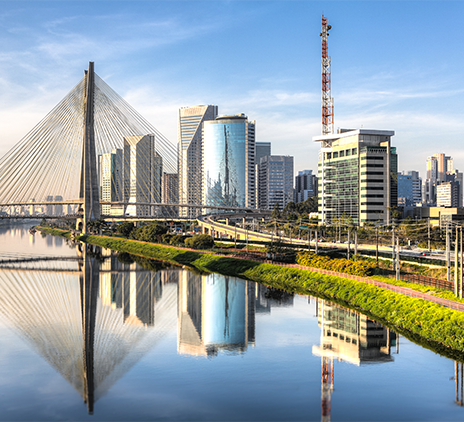 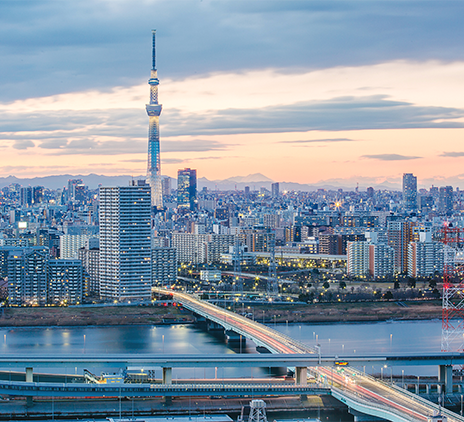 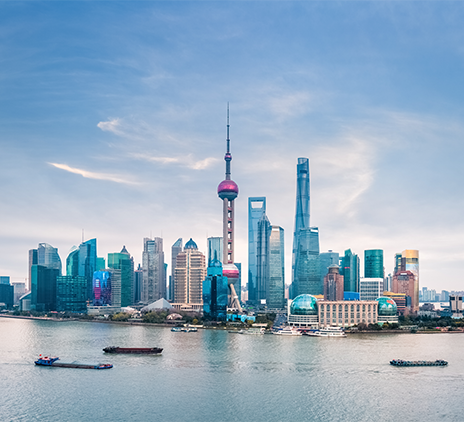 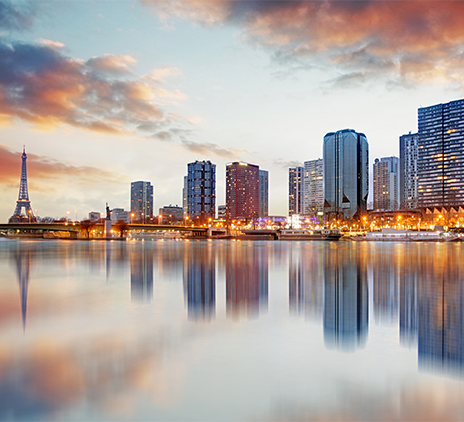